Reiki is an integrative treatment that can help you experience deep relaxation and rejuvenation.

Reiki is a Japanese practice that promotes healing, compassion, and wellbeing. Clients often
experience a deep feeling of relaxation, floating, peace, and warmth.

In the United States, Reiki began being used in hospital operating rooms as early as 1988, and is considered a form of biofield therapy under the department of complementary and alternative medicine techniques also known as CAM. Each cell in the human body produces measurable electrical and magnetic fields.  The heart produces an electrical pulse that controls its ability to beat and can be measured through an EKG. The brain produces electrical brain waves that can be measured by an EEG. MRIs uses the body’s magnetic field to produce images of soft tissues within the body.   Biofield therapy, such as Reiki, can be defined as energy that moves the body into a more relaxed state which is connected to health and healing. 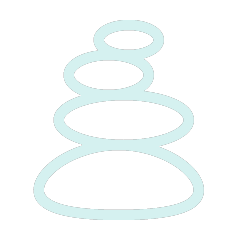 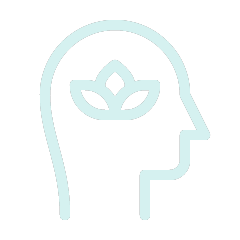 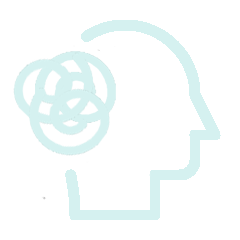 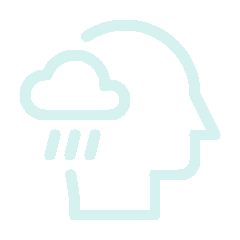 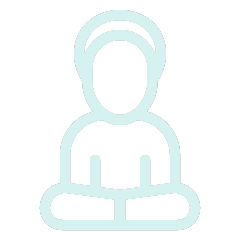 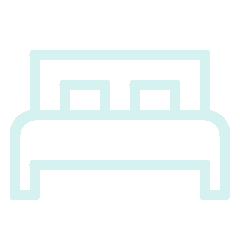 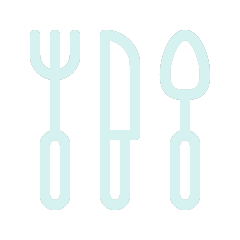 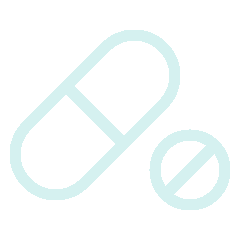 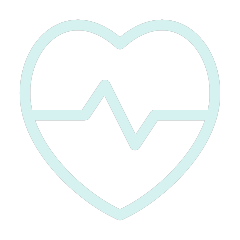 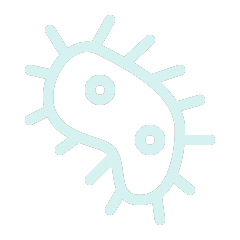 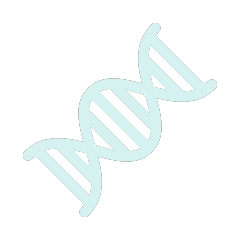 Enhances the Body's Ability to Heal Itself 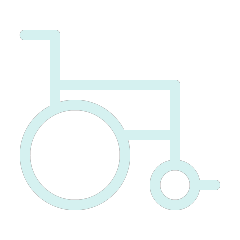 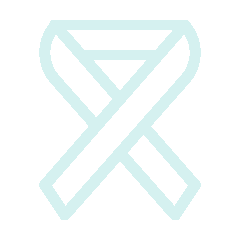 Master Usui Mikao was born into one of the last high-ranking Samurai clans in 1865 during the Meiji Regime. He was an accomplished martial artist trained in Aiki Jutstu which combined physical skills with harmonizing with “Ki” or one’s energy, to experience enhanced calmness, concentration, willpower, and physical fitness.

Later in life, as Tendai Buddhist priest, he drew from his own spiritual experiences of Tendai Buddhism, Shintoism, and martial arts, to create a system that is now known as reiki to benefit everyone —whether they were religious or not.

Reiki was formalized to correspond to body parts and ailments by Hayashi Chujiro, a retired naval officer and surgeon who studied with Usui in 1925 to help naval personnel.

Hawayo Takata, an American born Japanse woman, studied with Hayashi for two years and is responsible for bringing Reiki to the West by opening the first Reiki clinic and school in 1938.

By the mid-1970s Mrs. Takata realized she needed to train teachers to pass on the system of Reiki.  Mrs. Takata died in 1980 and her students began to set up their own practices.  However, with the lack of formal infrastructure, and the sudden rise of the New Age movement some teachings took on new age concepts, straying from the traditional Japanese roots.

We use cookies on our website to give you the most relevant experience by remembering your preferences and repeat visits. By clicking “Accept All”, you consent to the use of ALL the cookies. However, you may visit "Cookie Settings" to provide a controlled consent.
Cookie SettingsAccept All
Manage consent

This website uses cookies to improve your experience while you navigate through the website. Out of these, the cookies that are categorized as necessary are stored on your browser as they are essential for the working of basic functionalities of the website. We also use third-party cookies that help us analyze and understand how you use this website. These cookies will be stored in your browser only with your consent. You also have the option to opt-out of these cookies. But opting out of some of these cookies may affect your browsing experience.
Necessary Always Enabled
Necessary cookies are absolutely essential for the website to function properly. These cookies ensure basic functionalities and security features of the website, anonymously.
Functional
Functional cookies help to perform certain functionalities like sharing the content of the website on social media platforms, collect feedbacks, and other third-party features.
Performance
Performance cookies are used to understand and analyze the key performance indexes of the website which helps in delivering a better user experience for the visitors.
Analytics
Analytical cookies are used to understand how visitors interact with the website. These cookies help provide information on metrics the number of visitors, bounce rate, traffic source, etc.
Advertisement
Advertisement cookies are used to provide visitors with relevant ads and marketing campaigns. These cookies track visitors across websites and collect information to provide customized ads.
Others
Other uncategorized cookies are those that are being analyzed and have not been classified into a category as yet.
SAVE & ACCEPT